What is Cuban Cuisine?

Cuban cuisine has been influenced by Spanish, French, African, Arabic, Chinese, and Portuguese cultures. Traditional Cuban cooking is primarily peasant cuisine that had little concern with measurements, order and timing. A majority of the dishes are sautéed or slow-cooked over a low flame. Most Cuban cooking relies on a few basic spices, such as garlic, cumin, oregano, and bay laurel leaves. Many dishes use a sofrito as their basis. Sofrito, used as the basis for seasoning in many dishes, consists of onion, green pepper, garlic, oregano, and ground pepper quick-fried in olive oil. The sofrito is what gives certain foods their distinctive flavor. It is used when cooking black beans, stews, various meat dishes, and tomato-based sauces. Meats and poultry are usually marinated in citrus juices, such as lime or sour orange juices, and then roasted over low heat until the meat is tender and literally falling off the bone. Another common staple to the Cuban diet are root vegetables such as yuca, malanga, and boniato, which are found in most Latin markets. These vegetables are flavored with a marinade, called mojo, which includes hot olive oil, lemon juice, sliced raw onions, garlic, cumin, and a little water. 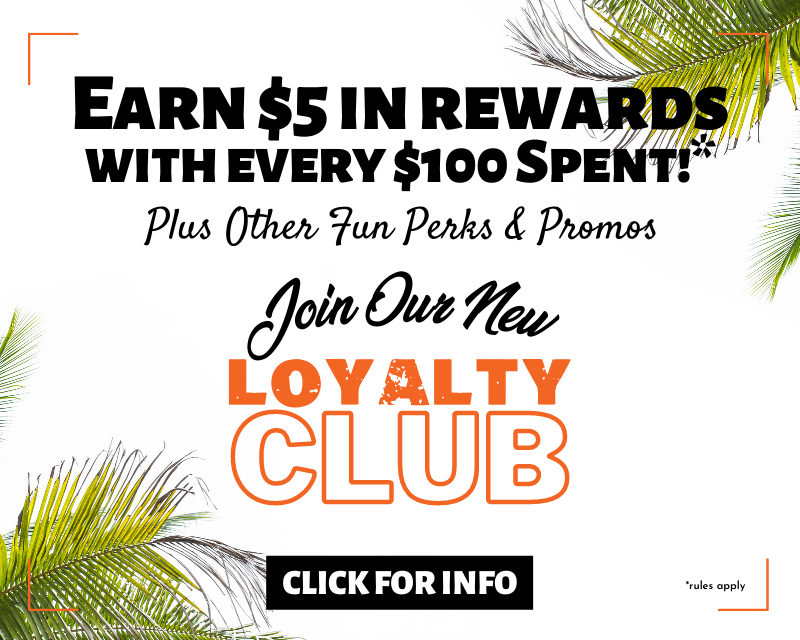